The NBA’s tampering fix looked doomed to fail. What now? 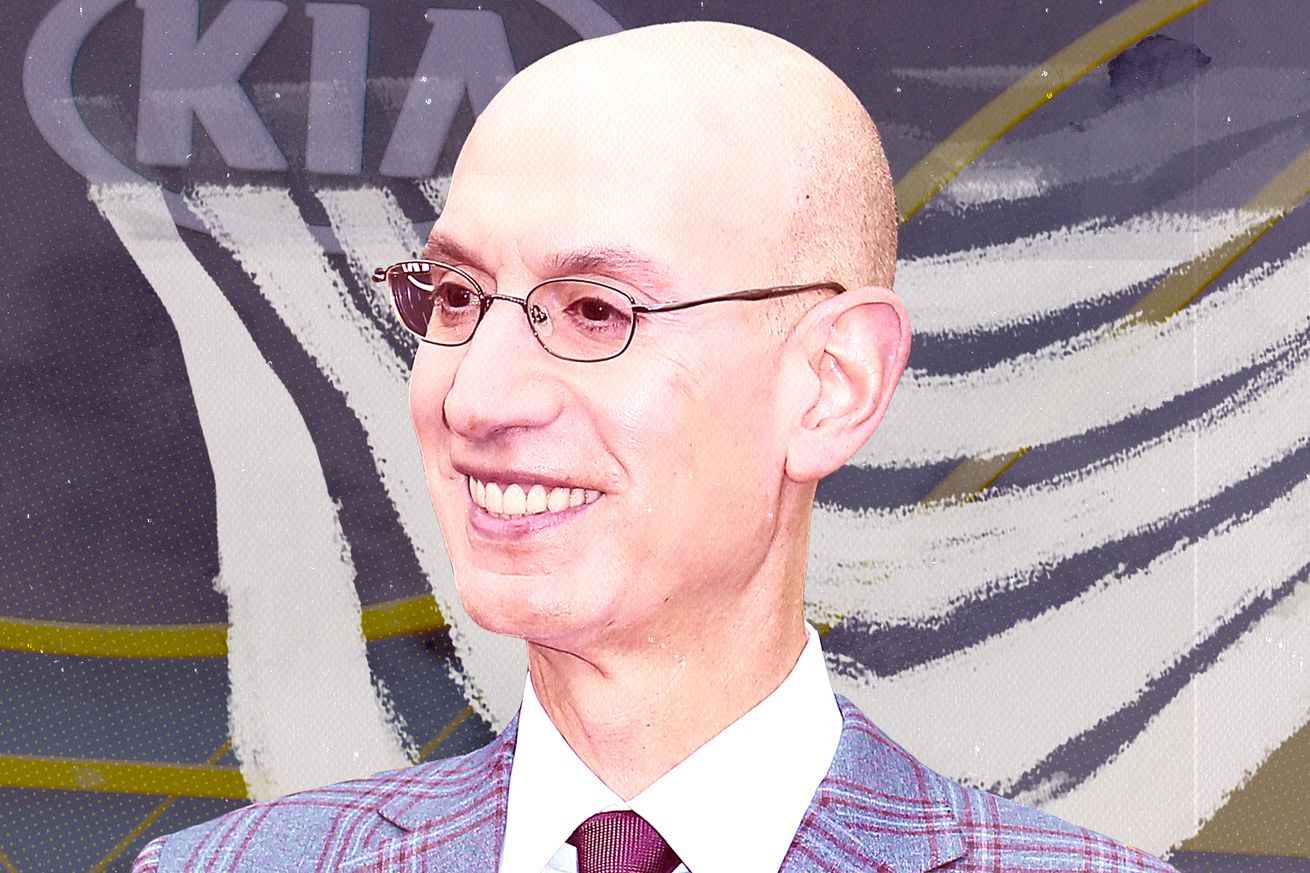 Adam Silver is attempting to curb tampering in the NBA.

The NBA Board of Governors voted to approve modified rules and penalties focused on reducing tampering. ESPN’s Zach Lowe and Brian Windhorst have the details. With a reportedly unanimous vote from the Board of Governors — a body made up of a representative from the ownership of each of the 30 franchises — the NBA will significantly boost financial penalties for tampering violations, make serious the threat of draft pick penalties in egregious cases, and give the commissioner’s office greater latitude in investigating potential tampering.

This is all a reaction to the Lakers (via LeBron James and his agent Rich Paul) chasing Anthony Davis during the 2018-19 season, to Paul George requesting a trade from the Thunder a year into his contract at the behest of Kawhi Leonard, and to multiple huge free agent deals involving Kevin Durant, Kyrie Irving, and Kemba Walker being leaked by reporters before free agency even began on June 30.

Smaller market teams — the Thunder, the Hornets, the Pelicans, and maybe others — are sore about how this has become in some ways a free for all as soon as the regular season ends. In some cases, like with Davis and the Lakers, the season can still be in full swing with things get shady.

Some number of team governors implored NBA commissioner Adam Silver to do something. One presumes Silver, ever mindful of how the league is perceived within the clique of 30 and from the outside, also indicated he wanted to do something.

But it’s hard to see this proposal, as described in detail by Lowe and Windhorst, as that something, even though it’s essentially just bolstering what’s already in place. Why? Because so many teams are obviously guilty of tampering that it’s impossible to see how Silver will enforce it.

Consider these nine teams who conceivably would have voted against the proposal.

There are probably other teams (Sixers, Bulls, Raptors) hesitant to go along with it, too. To me, unless some of those clubs think only the Lakers are foolish enough to get caught and aren’t afraid of Silver peering through their communications, this proposal looked like it would be dead in the water. It’s surprising it passed and it will be interesting to see how it’s enforced. Good luck, Adam.

You’re asking the teams engaging in the purportedly illicit behavior to put themselves at greater risk of punishment. You’re asking the foxes to hire a fox hunter. That usually doesn’t work.

But all Silver could really do is give the governors an opportunity to have the debate with a real proposal on the table, and let them decide. He did his job. The worst scenario for Silver would be not giving the governors a chance to decide collectively whether or not to take tampering seriously, and taking on future blowback when the tampering continues mostly unabated.

In reality, teams will have to be more cognizant of the mood and chill out. You won’t have reporters finding out and tweeting exactly where two of the top free agents are signing on the afternoon of June 30. (Of course, the top two unrestricted free agents next summer are DeMar DeRozan and Andre Drummond, assuming Davis isn’t in play. Those guys aren’t exactly Irving and Durant.) Teams will be more careful to lock up their mouths and clean up their tracks.

But will they still be doing business as usual, which is to get deals done in principle before you are even allowed to officially talk to those players? Will they still use permissible contacts with agents to discuss impermissible things? It will likely remain the case that those teams who don’t participate in rule breaking will be left huffing the dust of those that do. Now that the collective body of team ownership has agreed to really allow itself to be policed, the question lingers on how it will be enforceable outside of when a team cartoonishly bad at tampering as the Lakers get involved.